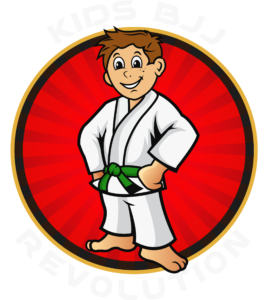 Korbett Miller, now 47, started his martial arts training in Monroe, Michigan at the age of 12.  He was a student of Wing Chun Do, the Seattle Variation of Jeet Kune Do.  He became a black sash, advanced student in 1987 and moved to Seattle after college in 1993 to be a live in instructor with James DeMile, an early student of Bruce Lee in Seattle.

He started his Brazilian Jiu Jitsu training under Brian Johnson, David Meyer and John Will.  He started to compete in his late 30's winning.

He was awarded his Black Belt,  actually given one of Xande Ribeiro's personal Black Belts in 2012. 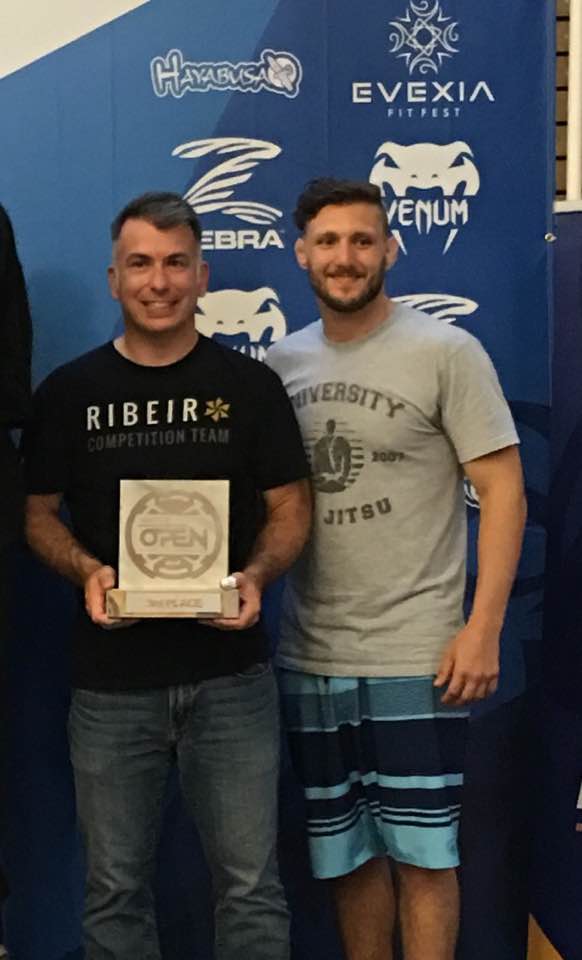 Korbett Miller has also owned his own school Miller's Martial Arts Academy since 1996.  He has taught thousands of youth students, in the same location for the last 18 years.  His students have won local and international titles in Brazilian Jiu-jitsu.  He also been written for MAIA, NAPMA and was on the board of advisors for Membersollutions.

To get in touch with Professor Korbett contact korbett@kidsbjjrevolution.com

Brandon Miller (no relation to Professor Korbett), has continually trained under Korbett Miller since he was 8 years old. Having cultivated a passion for youth education, Brandon teaches Martial Arts at the academy and Middle School science in the Kirkland area. He graduated from Seattle University with a B.S. in General Science in 2014, and will receive his Master's Degree in Teaching in June 2017. 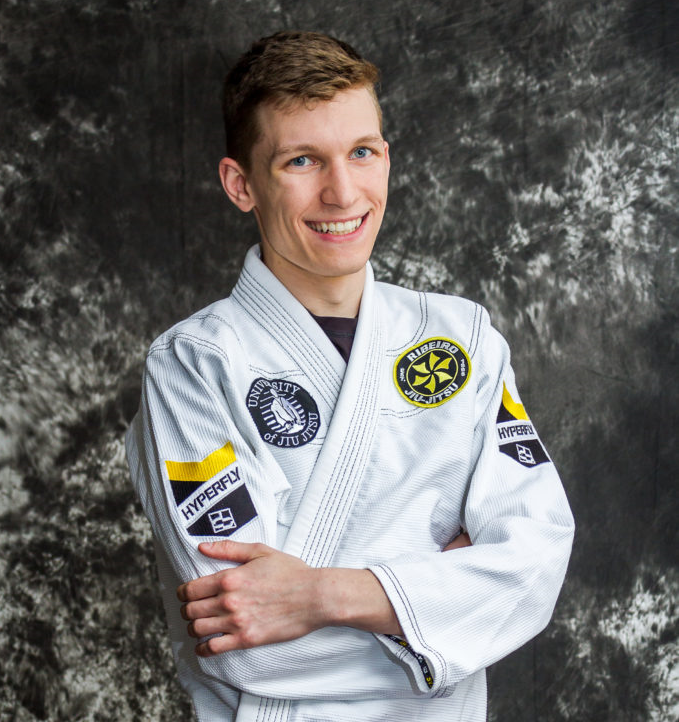 To get in touch with Coach Brandon contact brandon@kidsbjjrevolution.com

Learn about all the great features of the Revolution Community.  Mat management,  done fo you class planners, life skills, introductory lessons and more!  Just opt in and we will send you a link to a video walking through the services.

We value your privacy and would never spam you